Customer satisfaction is of the utmost importance to us. Please read some of our clients comments:

"We have employed Terry as our service engineer to maintain our boiler and other gas appliances for 3- 4 years and have been more than pleased with his professional knowledge of his trade.

We have also called upon him to rectify problems we have had with the plumbing in our house and he has again done this work speedily and also with minimum disruption to ourselves. Dare I also say his prices are very competitive!"

"Terry gave us fantastic professional, honest advice and suggestions when he visited us to spec the job. He then followed up promptly with a very competitive quote.

When we decided to go ahead with Terry, he booked us in quickly and arrived each day early and worked solidly for the two days it took to complete the work.

We were delighted with the boiler installation. Terry was extremely competent and very polite and it was all done with very little disruption.

We would definitely use Terry again, and have no hestitation in recommending his services." 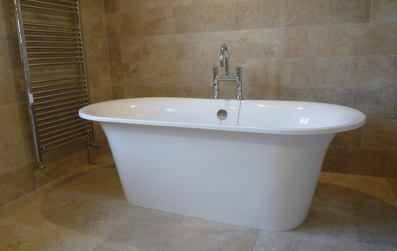 "I currently use the services of Terry O'Neill on a regular basis to service my domestic boiler and have employed him to install gas appliances.

He is meticulous, completely professional and his work is carried out to the highest standard. He is thoroughly reliable and I have no hesitation in recommending his services." 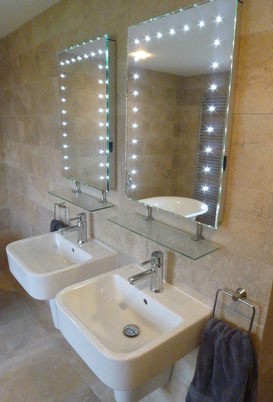 "I was very satisfied with the service Terry provided. The initial enquiry elicited a prompt response; he was punctual and professional.

The work was completed in a very efficient manner and we are very pleased with the outcome."

"We have used the services of Mr O'Neill over a number of years and have always had prompt services/repairs carried out in a friendly, professional and competent manner.

We would highly recommend him (and he always brings all his tools!)"